A chance to explore the breathtaking scenery and magnificent coastline which surrounds the village of Mousehole onboard the Cormorant – with Newlyn, Penzance and St Michael’s Mount to the east – Lamorna, Porthcurno and The Minack Theatre to the west, it’s a great way to see the beautiful Cornish coast from the sea.

Join our skipper Neil Brockman for a voyage of discovery with tales of wrecks, lifesaving and lifeboats. Neil is a Mousehole boy born and bred with a lifetime of maritime experience – he was the coxswain of the Penlee Lifeboat from 1993 until 2008 serving a total of 30 years with the RNLI. 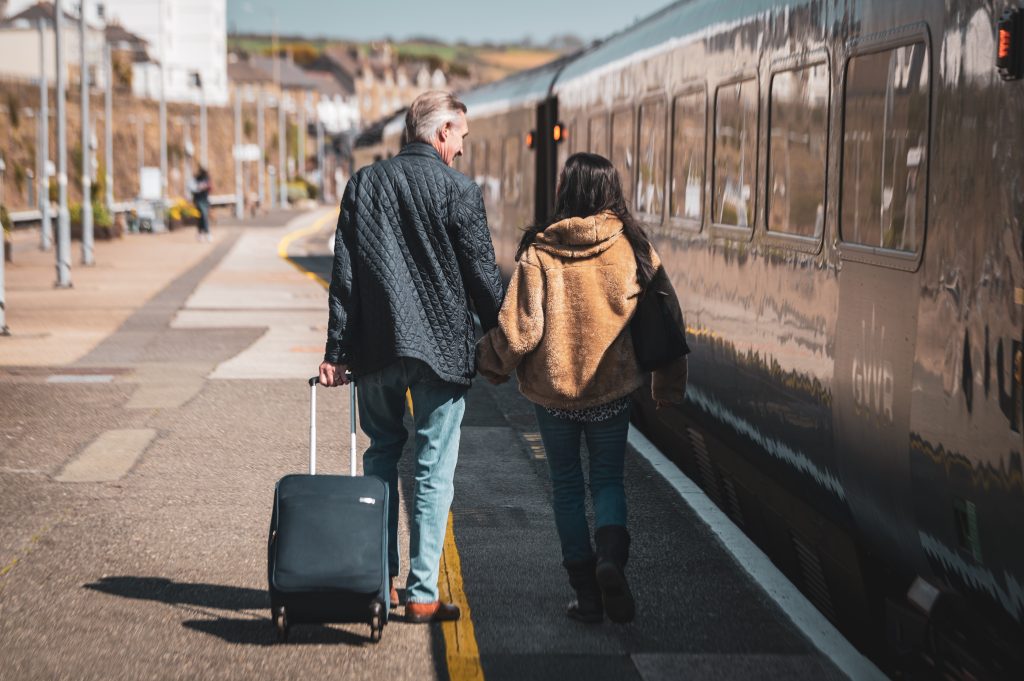 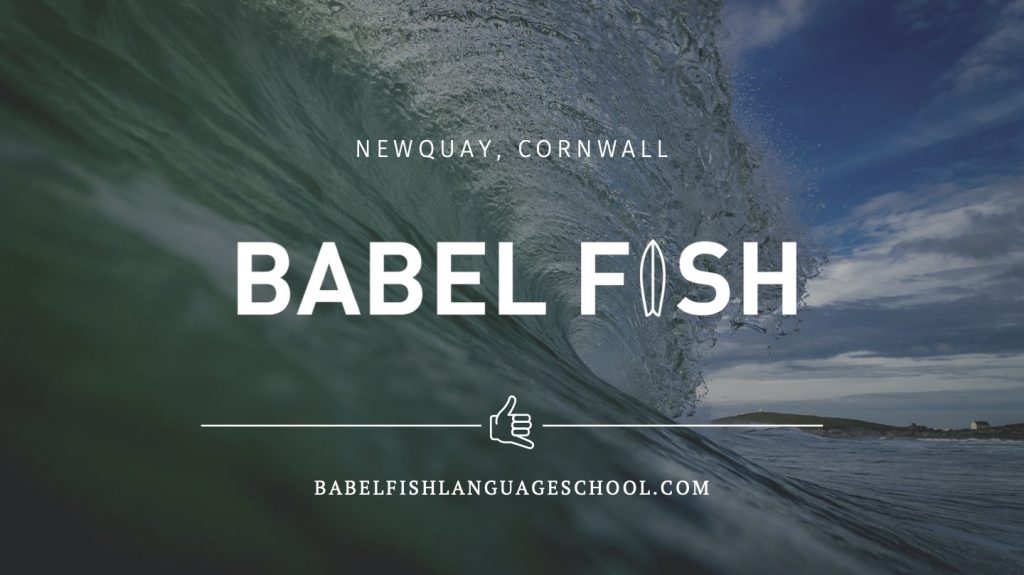