Considered to be the very essence of rural Cornwall, St Agnes is a beautiful and thriving village on Cornwall’s north coast. With dog-friendly beaches, spectacular coastal paths, individual and interesting shops, and wonderful pubs and restaurants, it’s well worth a visit.

Located on Cornwall’s north coast, St Agnes (or Aggie as it’s affectionately known) is in a designated Area of Outstanding Natural Beauty, 10 miles (16 km) southwest of Newquay, and is a popular spot for tourists who enjoy the rugged landscape and sheltered beach. The picturesque village has several shops, bars and restaurants, and beautiful old stone cottages which line the main street and are staggered down the steep hills.

Nestled in a valley at the bottom of the village is Trevaunance Cove, St Agnes’ main beach, popular with both families and surfers. It’s perfect for children, as has a gently shelving beach and is safer for the little ones to play under the lifeguards’ watchful eyes.

When the tide is out there’s a small stream to splash in and numerous rock pools to explore. Dogs are allowed all year round, if they remain on their leads. Trevaunance Cove is a well-known surfing spot as well as being used by local fishermen as a fishing ground for crab, lobster, and mackerel.

A walk along the South West Coast Path or a ten-minute drive takes you south to Chapel Porth, a National Trust owned and maintained beach with beautiful views out across the Atlantic, and which plays host to the annual Belly Board Championships in September. The little café in the car park is locally renowned for its ‘hedgehog ice creams’: Cornish ice cream smothered in Cornish clotted cream and then rolled in hazelnuts, this is one indulgent and delicious treat!

If you fancy walking off your ice cream you could park at either Trevaunance Cove or Chapel Porth and hike the challenging six-mile circular walk instead of taking the car. Taking in St Agnes Beacon (a prominent landmark with outstanding views), St Agnes Head, and the iconic Wheal Coates engine house, it really is a stunning walk.

Why not view the beaches and coastline from a different angle with a trip out with Koru Kayaks? Pass under high cliffs and, if sea conditions allow, enter sea caves formed by the miners many years ago. You might even see a seal?

St Agnes is said to have got its name from the local legend of Bolster the giant. Bolster was a mighty giant who terrified the villagers and ate small children, but he fell in love with a beautiful young woman called Agnes and wanted to marry her. Seeing a way to free the parish from his tyranny, Agnes asked Bolster to prove his love for her by filling a hole in the rocks by Chapel Porth with his blood. What he didn’t realise was that the hole ran right down through the cliffs and opened into the sea, and in that way Bolster was tricked, and he died on the cliffs. St Agnes was hailed a heroine, and in time the village took her name.

Up until the 1920’s St Agnes was a centre for the mining of tin, copper, and arsenic. The stone-age remains in the parish and the industrial and geological heritage show its fascinating history, including the instantly recognisable remains of the tin mines that are silhouetted against the horizon and now part of Cornwall’s Mining World Heritage area.  St Agnes featured heavily in Winston Graham’s original Poldark series of novels, and has been used in the filming of the popular TV series too. St Agnes Museum has more information on the history of the area, with a collection over two floors housed in the old Chapel of Rest.

For a small village, St Agnes has a wide range of eateries and drinking holes, including the Driftwood Spars down at Trevaunance Cove for local real ales and good food. They also offer rooms, as do other B&Bs and hotels in and around the area including the Beacon Country House Hotel.

If you want self-catering, Duchy Holidays have a wide range of cottages you can choose from. Some down by the beach, others in the gorgeous countryside near Chapel Porth, and more just a short walk from the heart of the village. For campers, why not check out Beacon Cottage Farm Touring Park with far reaching views down the coast?

Whether you’re travelling with family, friends, or by yourself, we think St Agnes is a great place to stay! 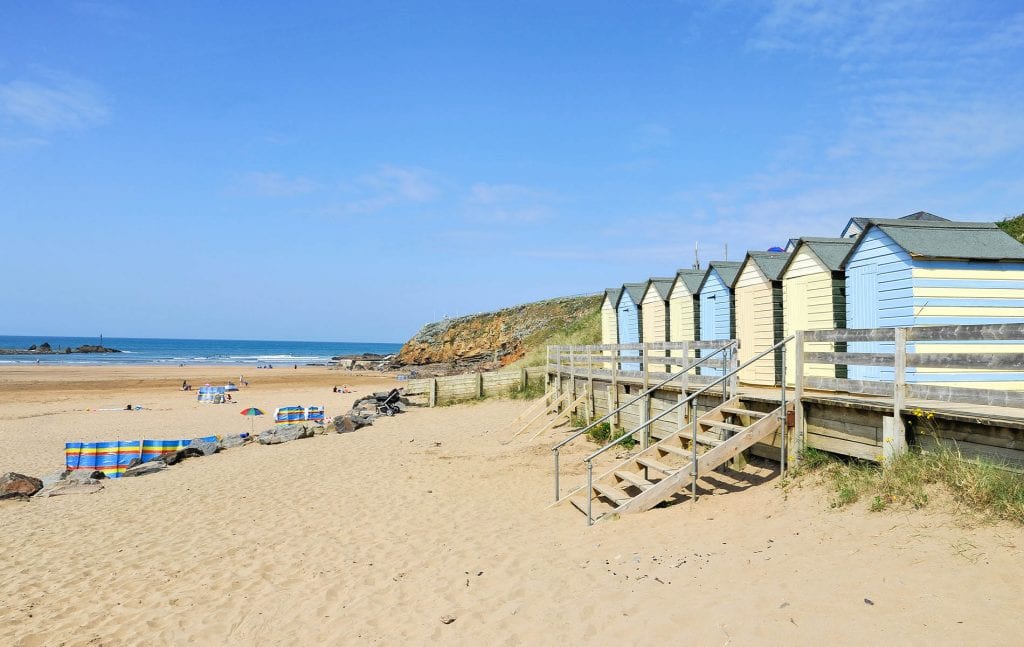 A Guide to Bude and North Cornwall 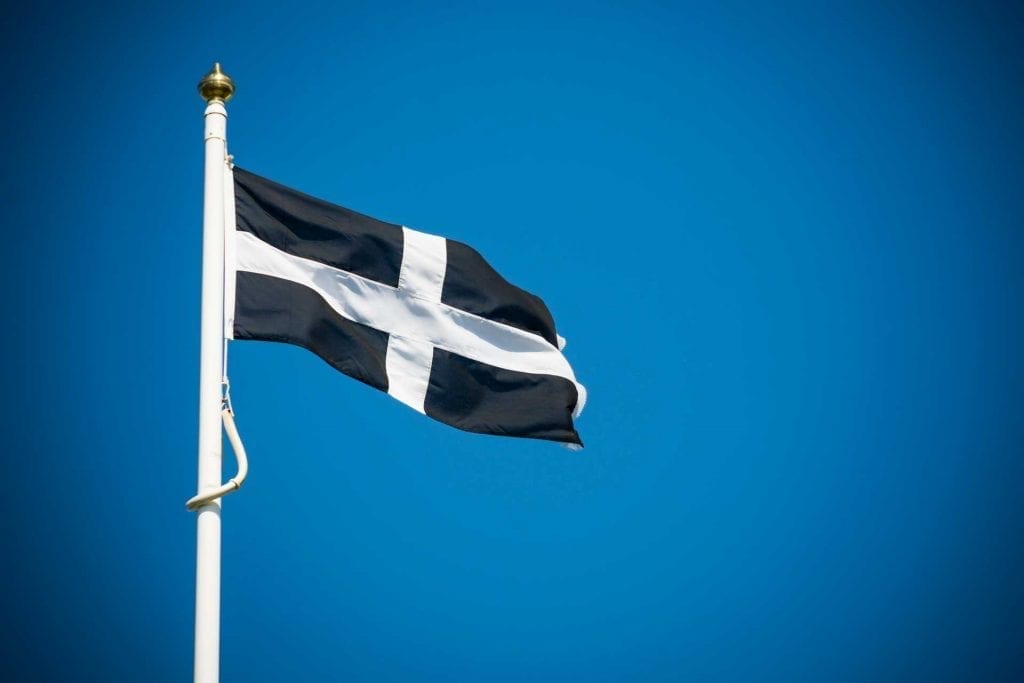