Let the train take the strain

One of the most sustainable and satisfying ways to see Cornwall is to leave the car behind and jump on a train. Many of the county’s biggest attractions can be reached by rail – alight at St Austell to catch a bus to the Eden Project, or at Bodmin for a woodland walk to the National Trust property of Lanhydrock. There are also five branch lines joining up to the Penzance-to-Paddington mainline, each offering spectacular scenery and hidden gems – perfect for a day trip, or an excursion during as longer break.

Don’t tell anyone, but technically, this line starts in Devon and doesn’t cross the border until it reaches the majestic viaduct in Calstock. The tranquility of the Tamar Valley belies the busy industry that boomed here during the 19th century, aided by the arrival of the railway.

Lush market gardens and smallholdings were able to send fruit and flowers up the line to the Big Smike and the Midlands – think early strawberries, cherries, heritage apple varieties and the Tamar Double White scented daffodil. At the height of success in the 1950s, up to 10,000 people were employed in this endeavour, which sadly diminished with the growth of supermarkets. Further on, Gunnislake is part of the Unesco-designated Cornish Mining World Heritage Site, which supplied two-thirds of the world’s copper in the early 19th century. You can also learn more about the Tamar Valley Area of Outstanding Natural Beauty (AONB), defined and shaped by the Tamar, Lynher and Tavy rivers, at the visitor centre in Drakewalls. Alternatively, get off at Calstock, drink in the view and walk through woodlands to Cotehele, a Tudor home now run by the National Trust.

Fact: this charming line is one of the quietest in the UK. A recent survey of stations with the lowest number of users put Coombe Junction Halt in second place (it’s mainly used to reverse the train). This is a beautiful, tranquil stretch along the West Looe River – keep your eyes peeled for herons. You can learn more about the 160-year history of the line at the branch line platform in Liskeard (the town itself is worth exploring – over 100 buildings were designed by Henry Rice and funded by the profits from copper mining). Consider breaking your journey at request stops St Keyne Wishing Well, and Causeland for Duloe village, which is home to one of Cornwall’s smaller stone circles. Or go all the way to Looe, one of Cornwall’s jolliest seaside resorts, with its jumble of tea shops and galleries. Take your bathers and head for the beach, grabbing an oggy (pasty) for lunch on the way. Walk the coast path six miles to pretty Polperro, and catch the bus back.

This is a line of contrasts, from the departure point of china clay to Cornwall’s leisure capital. There are plenty of interesting sights between the two, not least the magnificent Treffry aqueduct, a scheduled ancient monument squirreled away in the Luxulyan Valley. Having built a new harbour at Par in 1829, Joseph Treffry devised a tramway on an incline to serve this throbbing industrial heartland, which included tin and copper mines and china clay quarries. Built using local stone, the viaduct was intended to carry both rail and water, and was the most advanced engineering feat of its time. Look out, too, for the hermitage precariously placed on Roche Rock. Local folklore tells how the ruined chapel once housed a hermit and his daughter, and a family of leprosy sufferers. With its 11 beaches and miles of golden sands, Newquay barely needs any introduction; it’s every bit as popular with families as it is with surf-seekers.

The Maritime Line: Truro to Falmouth

There can be few finer sights than Truro Cathedral from the viaduct leading into the mainline station. Cornwall’s only city is compact but fascinating, home not only to the majestic 19th century cathedral (birthplace of the Nine Lessons and Carols Christmas service) but also the Royal Cornwall Museum, with exhibits ranging from the Rashleigh mineral collection to a bona fide Egyptian mummy. Its branch line includes two stations – Perranwell and Penmere – cared for by their communities, and serves the main university campus in Penryn. At its terminus is Falmouth, with its beautiful beaches, bohemian shopping and Pendennis Castle, one of two (with St Mawes) built by Henry VIII to guard the strategic natural harbour known as Carrick Roads.
Top tip: for a super car-free day out, get off at Penryn and make your way down to the river. Follow it to Flushing (formerly Nankersey, renamed by Dutch engineers) and catch the hourly ferry over to Falmouth, from where you can take the train home.

At certain times of year, parking in St Ives comes at a premium. It pays to take the train, especially as it follows the Hayle Estuary, overlooking golden towans (the Cornish word for sand dunes) and cerulean waters, with Virginia Woolf’s beloved Godrevy lighthouse in the distance. Follow the sweep of Carbis Bay (host of the G7 summit), before reaching St Ives in all its glory. This charming village has captured the hearts of artists past and present, and rest assured it will cast its spell over you too. Have a pasty and an ice cream – but watch out for pesky seagulls!

With thanks to our friends of Devon and Cornwall Rail Partnership. 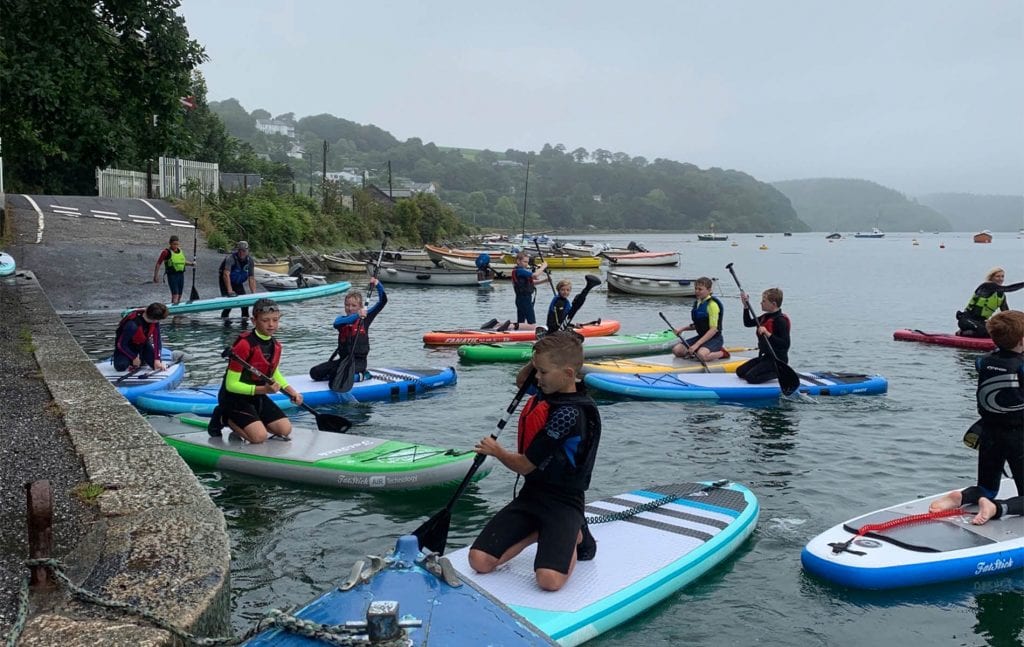 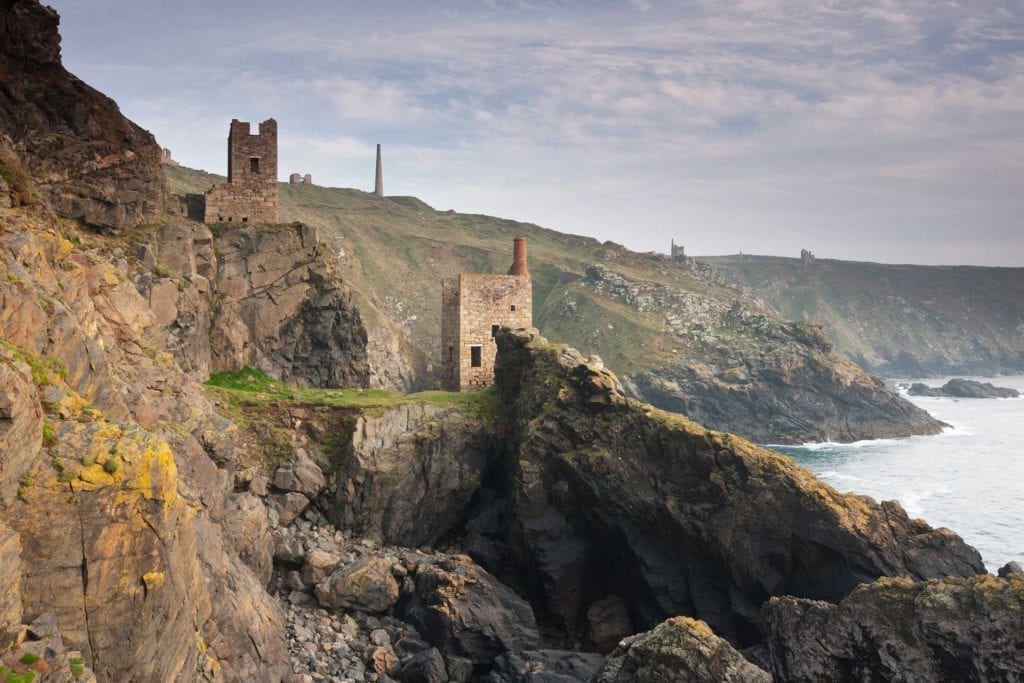