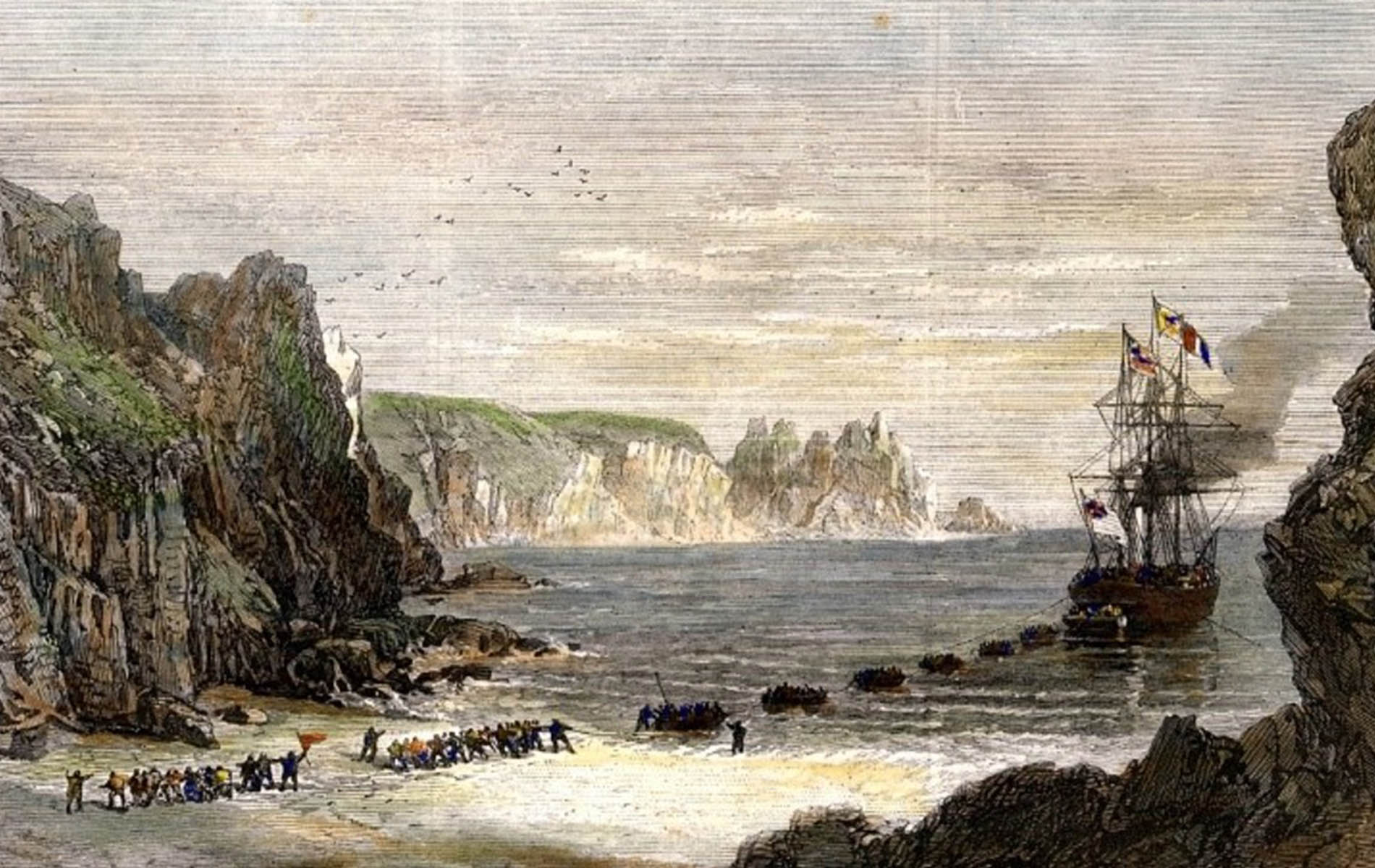 The tiny coastal village of Porthcurno, located in West Cornwall, was once the heart of international telecommunications, boasting the largest telegraph station in the world. Today, PK Porthcurno is a vibrant and captivating heritage attraction that comprises of World War II tunnels, the secret hub of Britain’s wartime communications; the Cable Hut where Britain’s network of undersea telecommunication cables came ashore; exhibitions and interactive displays telling the amazing story of global telecommunications, from the first practical use of electricity to how we communicate today using fibre optic cables that still run beneath the world’s seas and oceans.

One hundred and fifty years ago the first telegraphic communications from India and Australia were sent via a cable which came ashore at Porthcurno beach and were received at the cable station in the Porthcurno valley. The station rapidly took on a global significance with the formation of companies by Sir John Pender including the Eastern Telegraph Company in 1872, and the Eastern Extension Australasia and China.  It eventually became the busiest telegraph station in the world.

People from all over the world came to Cornwall to be trained. New ideas spread to other parts of the globe and through the company Cable and Wireless (which had origins in Pender’s Eastern Telegraph company and Marconi Wireless), the name Porthcurno was identified with excellence and expertise in international communication.

Today, Porthcurno valley is home to PK Porthcurno: Museum of Global Communications. We house one of the most important collections of instruments and documents in the world covering the past 150 years – from telegraphic communication to fibre optic communication.   The vast collection includes, for example, cable samples, company minute books, photographs, films and much more from all the countries participating in the G7 summit as well as India and Australia.  These include sections of the first cross channel cables (1851), samples of the Atlantic cable crossing, samples of the first transatlantic telephone cable (1956), published works relating to the development of commonwealth telephone cable connections and published works relating to wireless communication particularly Marconi’s beam network.

Visitors this summer will be able to see permanent exhibitions in Eastern House, the secret world war two tunnels dug into the cliff face, the cable hut where cables were brought to from the beach, our archive (by arrangement), a new exhibition on John Pender – the Cable King, a large-scale LEGO exhibit showing the landing of the first cable in 1870, an exhibition based on our new environment project, Planet PK, our gardens including our recent wild flower area planted with the Eden Project, and of course, the superb beach. Have you made it to Cornwall yet? 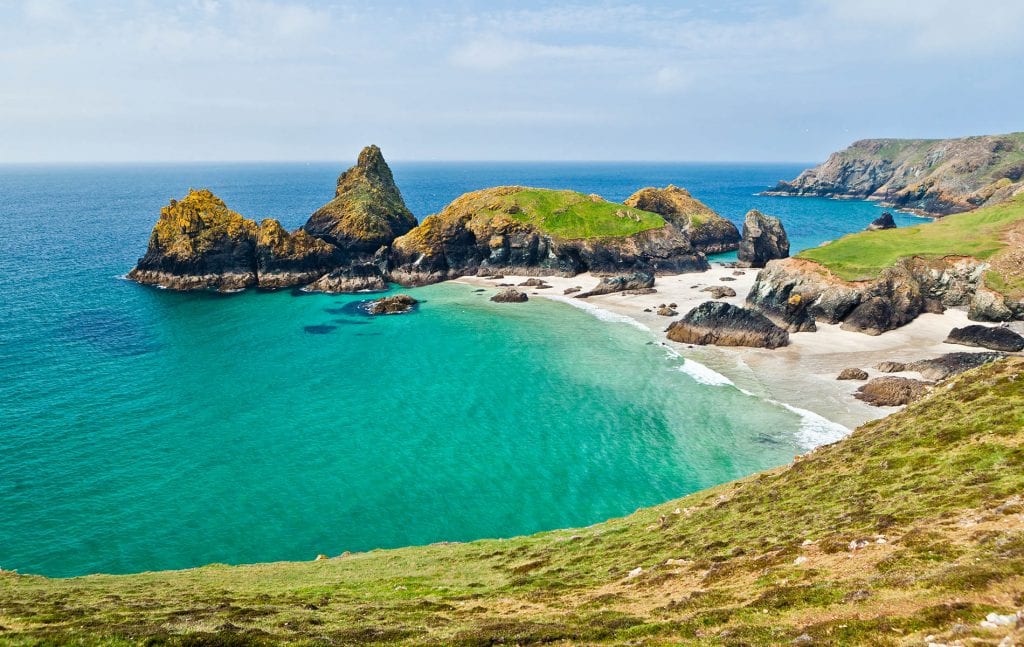 The Poldark Cast Love Cornwall Too