Ian Mark is an author and folklore enthusiast. Monster Hunting for Beginners, Ian’s debut novel for children, is set in Cornwall in the fictional village of King’s Nooze and takes inspiration from many Cornish myths and legends. Ian has joined us for a tour of Cornwall to introduce some of his favourite myths – just be sure to keep your eyes open if you decide to visit!

I’ve been asked a few times now: “Why did you set your book, Monster Hunting For Beginners, in Cornwall?” I wish I had a better, or at least a funnier, answer. The truth is that it couldn’t really be set elsewhere. It’s about a boy called Jack who is taken on as an apprentice monster hunter after defeating an Ogre, and is immediately sent off to a different part of the country to defeat another band of Ogres.

Where else would that be but Cornwall? It would be harder to find a place in Cornwall that didn’t have some legend attached to it than to find ones that do. The whole county was once riddled with Giants and Ogres, and the places where they lived can all still be visited – safely now, because, if there are monsters still around, then they’ve obviously learned how to behave themselves better.

Where better to begin a monster hunting journey round Cornwall than the place where the whole monster hunting business began? When he first arrives in the county, my Jack comes to a place called King’s Nooze. It’s not on any map, though the original Jack the Giant Killer came from Cornwall’s oldest town, Marazion.

That can’t be King’s Nooze, because Marazion is on the coast and King’s Nooze isn’t, though it does, like King’s Nooze, have a splendid Town Hall. From there, that first Jack crossed over to St Michael’s Mount when the tide was out one day to defeat a Giant called Cormoran who’d taken up residence on the island and regularly made trips to the mainland to snatch up the local cattle and people for his lunch (and, presumably, all his other meals too).

Chapel Rock at the end of the causeway is even said to be a huge boulder that fell from Cormoran’s wife’s apron when they were having a quarrel. (She was later killed by a hammer tossed by a giant in Trencrom, which must have been one mighty throw because that’s nearly ten miles away). Others say the pit that Cormoran fell into is actually in Morvah, which doesn’t make much sense, because that’s even further than Trencrom, but there’s no point falling out over it. What mattered is Cormoran was no more.

The splendidly named Blunderbore was the next victim of Jack the Giant Killer. He was from Penwith. Same story. He was scoffing the locals too. Well, a Giant has to eat something.

Both these villages had their resident giants as well. The one in Zennor was a perfect neighbour and used to protect the locals from the other Giants. Bolster, who lived in St Agnes, was very different and regularly feasted on children. He fell in love with a woman who asked him to prove it by filling a certain hole in the clifftop with his blood. Foolishly, he agreed. The hole was bottomless, and he died. That was a pity for him, but good for the children who no longer had to worry about being eaten.

Zennor was also famous for being home to a mermaid. She used to come up out of the water to go and sing at St Senara’s Church in the village. The seat in which she sat can still be seen. A much less friendly mermaid used to hang around Lizard’s Point, trying to lure fishermen to a watery doom. As you do.

Then there are the Knockers, also known as Spriggans in some stories – helpful sprites who used to knock underground to show the tin miners where the best metals were to be found. The area around St Ives is probably the best place to track them down, though they’re very shy, and apparently don’t like whistling or swearing, so don’t say you haven’t been warned.

I was reminded recently of how much Cornish folklore has meant to me when rereading the great story collector Katharine Briggs’ Dictionary Of Fairies – in many ways, the original Monster Hunting For Beginners.

The villainess (or heroine, some might say) of my own book is called Aunt Prudence. How I came up with the name, I couldn’t have said. It just sounded right. Then I read again the entry in Briggs’ dictionary about Cherry of Zennor – a young serving girl who is hired by a mysterious widow to look after his son, and finds herself dwelling in a strange old house with them and his dead wife’s mother. Of course he turns out to be one of the Fairy Folk, and she’s sent away sadly after spying on him in his elfin form.

What I discovered is that, in some versions of the story, the old woman is called… Aunt Prudence. That was obviously where I’d got the name, but it had buried so deep in my brain that I’d forgotten it was there. That’s the beauty of legends. They become part of you. In Cornwall, that gap between the so-called real world and the magical one is much thinner than in other places.

Ian Mark is an author and part-time monster hunter living in Northern Ireland with his family and an indeterminate amount of cats. With his partner, he has written adult thrillers under the pen name Ingrid Black. Monster Hunting for Beginners is first book for children.

Monster Hunting for Beginners by Ian Mark, illustrated by Louis Ghibault is published by Farshore on 2nd September for children age 9+. 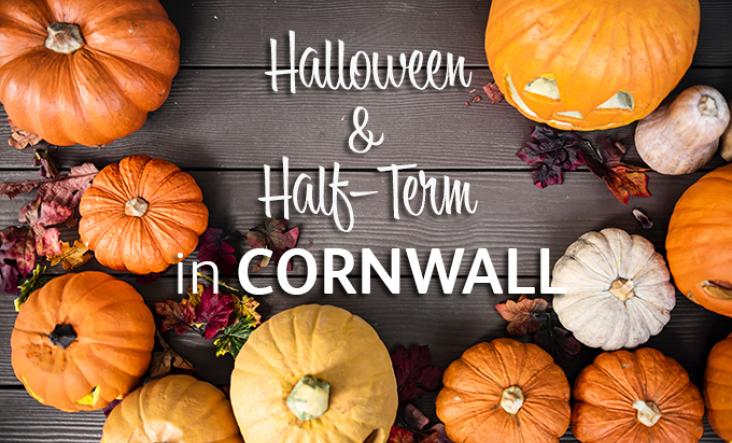 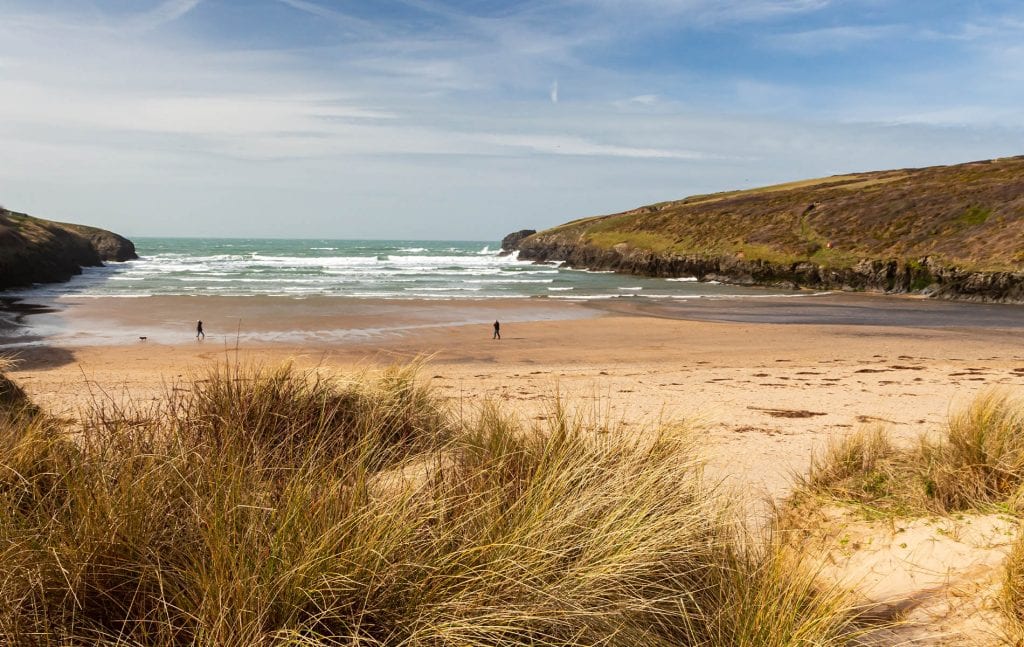